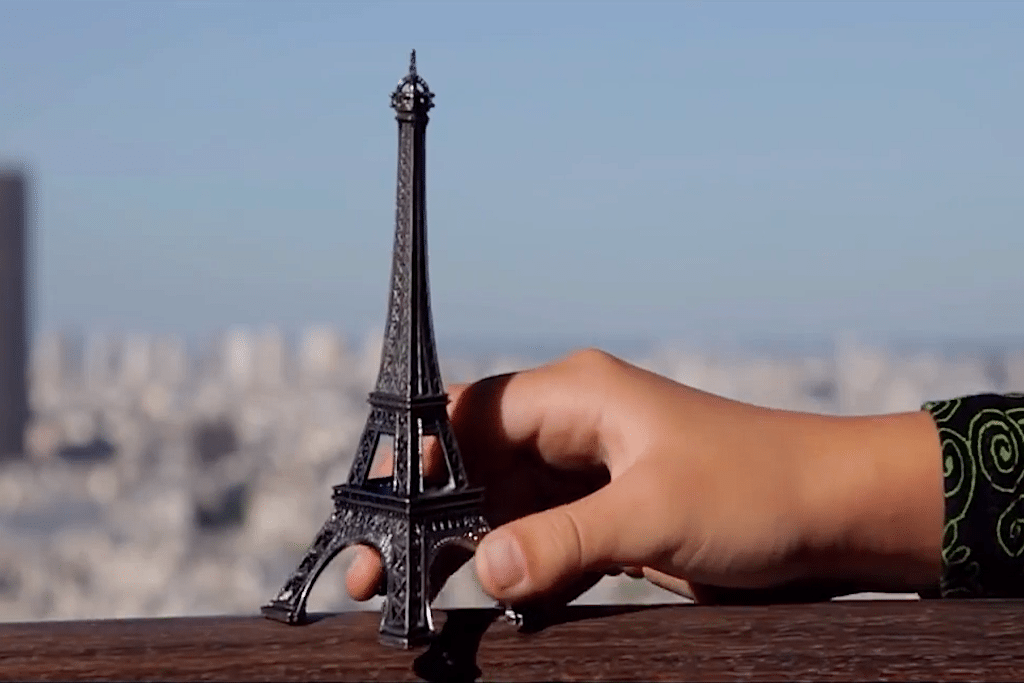 This week’s roundup of travel videos looks at shared experiences enjoyed at the Eiffel Tower, how Western Australia’s beautiful landscape helps people reconnect, and a road trip through South Africa.

The Eiffel Tower’s operating company la Société d’Exploitation de la Tour Eiffel launched its first YouTube channel this month and its first video is a tribute to the Iron Lady. It focuses on the shared experiences that visitors enjoy at the monument.  It started working on its digital strategy in 2007 and now sells tickets online, broadcasts live news from the tower, and touts millions of followers on Facebook.

The 2013 tourism ad campaign from Dominican Republic’s Ministry of Tourism focuses on the island’s capital and largest city. A mix of the island’s traditional culture and more cosmopolitan nightlife and restaurant choices. It juxtaposes colonial architecture, horse-drawn buggies, and traditional dance with trains, smartphones, and nightclubs. All leading to the campaign’s slogan: “Dominican Republic has it all.”

Israeli airline El Al is very excited to bring the Boeing 737 into its fleet. The above video shows El Al pilots, flight attendants, and crew dancing in a mountain of packing peanuts after the jet is revealed. El Al will start flying the 737 later this month.

This fun-loving new campaign from South Africa Tourism urges local to explore more of their country. The video stars South African singer Dr Malinga on a weekend road trip with friends. The term “sho’t left” used throughout the campaign is derived from local lingo meaning a commuter wanting a ride to a destination close.

The film was created by Egg Films.