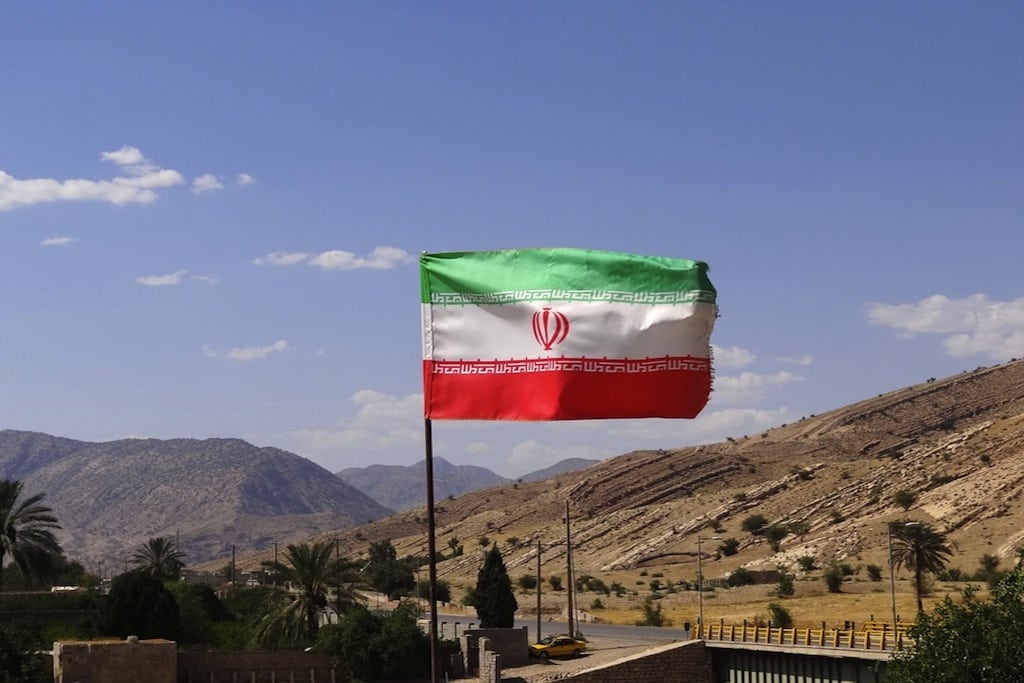 Skift Take
Iran’s election of a new, moderate president last month brought hope for more open tourism, but these arrests indicate that in fact the country is no safer to visitors than ever.
— Eliza Ronalds-Hannon
Share
Tweet
Share
Post
Send

Foreign ministry spokesman Abbas Araghchi told outlets including the semiofficial Mehr news agency that the Slovaks entered Iran as tourists, “but they had unconventional behavior and instruments. They violated Iran’s law.”

Araghchi said the case is under judicial investigations and would later be sent to the courts. He said Slovak diplomats have access to the detainees.

Iran did not identify the detainees or give any detail on the venue and time of their arrest.

Iran has occasionally detained foreign nationals on similar charges over the past years.

In February Iran released a Slovak national after holding him for weeks accused of spying for the CIA.