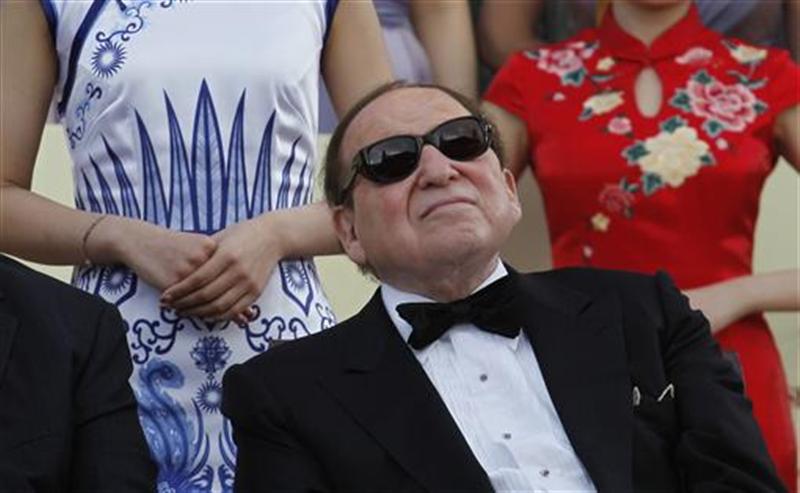 Meanwhile, back in the U.S., Atlantic City looks on with envy as it desperately tries its next great hope to lift revenues and inbound tourism.

Macau’s casino revenue growth rate should be in the “mid- teens” this year and higher than 2012, Chief Executive Officer Edward Tracy said in an interview in the city today.

Gambling revenue in Macau jumped 25 percent to a record 31.3 billion patacas ($3.9 billion) in March, as casino operators expanded and added more hotel rooms to draw gamblers from China. Gaming revenue in the former Portuguese colony slowed to 14 percent last year from 42 percent in 2011, as the local government limited casino table additions in the only place in China where they’re legal.

The Macau Government Tourist Office expects about 28 million visitors this year, about the same as last year, said Helena Fernandes, director of the office. China’s avian flu outbreak hasn’t had a severe impact on tourism, she said.