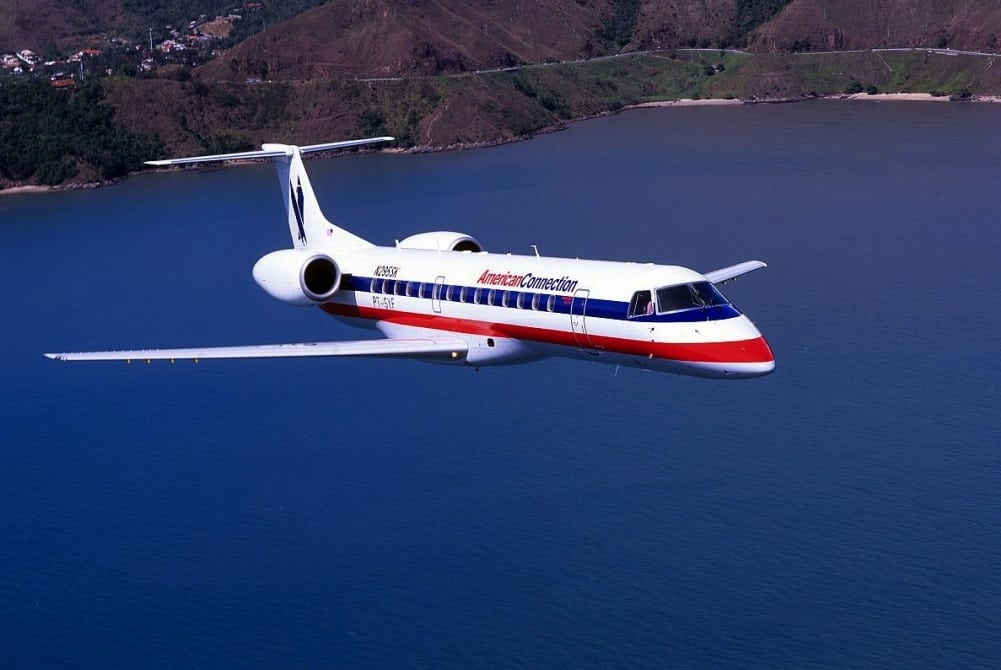 Bankruptcy court approval of the Republic Airways deal is a setback for American Eagle, which is notorious for its inefficiencies.

The agreement is part of American’s efforts to diversify suppliers of commuter flights beyond its American Eagle unit and to add larger regional jets that are more economical to operate at higher fuel prices. American, which plans to merge with US Airways Group Inc., was exploring a spinoff of Eagle when it filed for bankruptcy in November 2011.

American Eagle doesn’t operate 76-seat jets and “could not realistically purchase or gain access to such aircraft within the timeframe required,” American said in court papers.

Lane overruled objections to the agreement from unions at American Eagle. American, based in Fort Worth, Texas, established that the agreement is a “sound exercise” of its business judgment, Lane said.

“The increased use of regional jets has been front and center in this case for some time,” the judge said.

One benefit of the agreement is that Republic will acquire aircraft without financing support from American, Alfredo Perez, an attorney for American, said in court.

Republic, based in Indianapolis, said in January that it signed an agreement with Brazilian aircraft manufacturer Embraer to purchase 47 new planes.