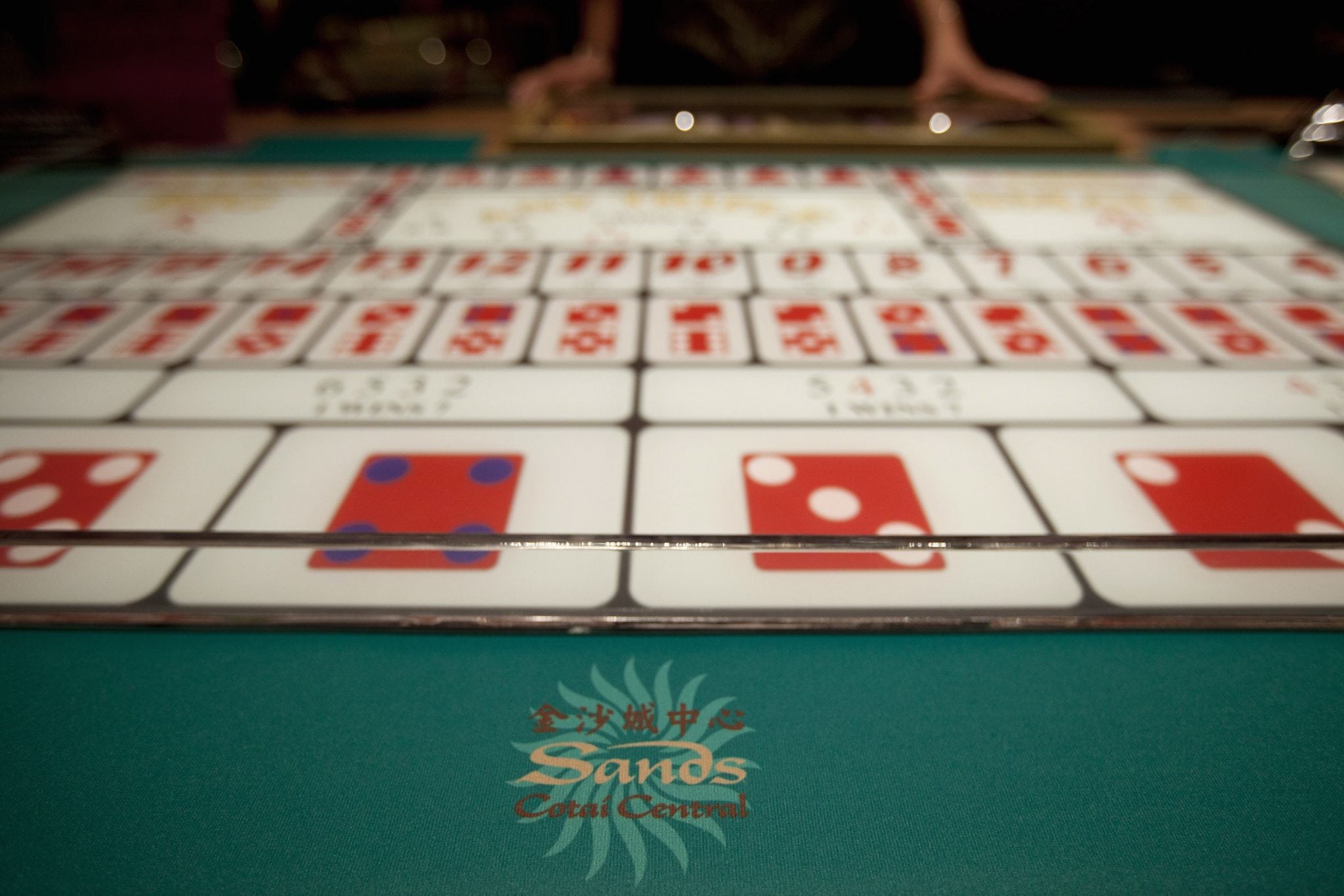 Skift Take
In the defense of Sands and its rival Wynn: Unless they do want their business to die in Las Vegas like gaming died in Atlantic City, they’re going to have to play by a different set of rules in Macau than Vegas would like, and they’re going to need to work with federal regulators to make this possible.
— Jason Clampet
Share
Tweet
Share
Post
Send

Las Vegas Sands Corp said it “likely” violated the federal Foreign Corrupt Practices Act, which outlaws the bribery of foreign officials, according to a Securities and Exchange Commission filing on Friday.

The filing marks the first disclosure by the casino operator, controlled by founder and billionaire Republican donor Sheldon Adelson, that is was under investigation.

The SEC subpoenaed company documents in February 2011 relating to its compliance with the antibribery act while the U.S. Department of Justice also advised Sands it was conducting an investigation, the company said in its annual report filing.

“There were likely violations of the books and records and internal controls provisions of the FCPA,” the company said.

Sands spokesman Ron Reese said on Saturday he had no additional comment beyond the SEC filing.

Reuters reported exclusively in August that Sands allowed a man identified by the U.S. Senate as an organized crime figure to move a $100,000 gambling credit from a Las Vegas casino to one of its Macau casinos.

The company’s findings are related to deals in mainland China led by executives no longer employed at Sands, the Wall Street Journal reported, sourcing a person familiar with the matter.

Sands, in the filing, said the issue would have no material impact on the company’s financial records and that it would not need to restate any past financial statements.

Subscribe Now
Tags: gaming, las vegas, macau, sands
Photo Credit: A logo of Sands is seen on a gaming table inside a casino on the opening day of the Sheraton Macao hotel at Sands Cotai Central in Macau. Reuters