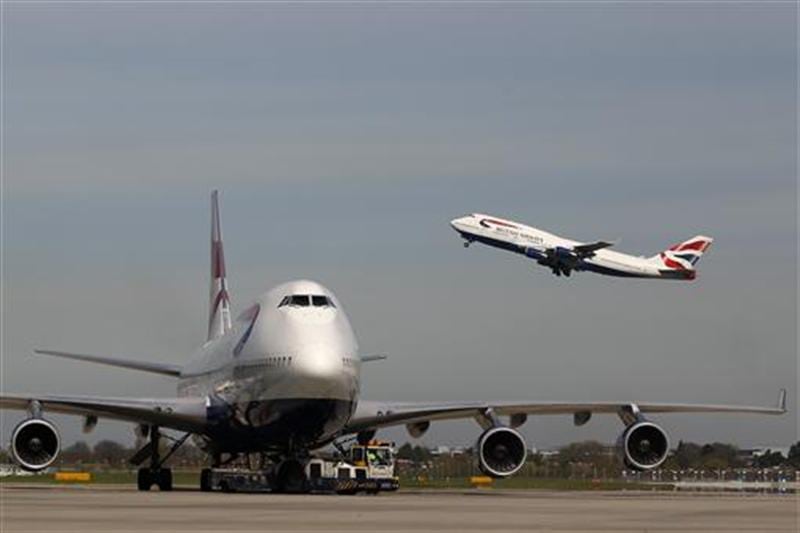 Willie Walsh sounds more subdued and much less arrogant than he usually does when discussing his airlines. Perhaps that's what profits like this do to a man's confidence.

The chief executive of International Airlines Group, Willie Walsh, admitted that the Spanish economy had deteriorated faster and deeper than British Airways had expected when it merged with Iberia, as the airlines group crashed to a €1bn (£865m) pre-tax annual loss.

“We didn’t expect the uncertainty around the eurozone to be as bad as this,” Mr Walsh said. “The difference between the two performances is stark. BA is doing well, Iberia is performing badly.”

The British flag bearer made an operating profit of €347m in 2012, including the losses of bmi, which it bought last year. But Iberia wiped out that profit, slumping to an operating loss of €351m.

Some of the pain was due to a 20 per cent surge in IAG’s fuel bill, which hit €6.1bn last year. But Iberia’s huge restructuring charges, plus pension scheme costs, meant IAG fell to a €997m pre-tax loss.

IAG is facing union anger over its plans to axe 3,800 jobs at Iberia. Mr Walsh said the airline’s massive losses showed how crucial that was.

“It’s unfortunate that some people are still blind to the problems that exist at Iberia, but these financial results should convince anybody that the problem needs to be tackled, and urgently,” he said.

Mr Walsh also attacked plans by Heathrow airport to raise landing charges by as much as a third to fund a £3bn investment plan. “There’s no justification whatsoever for the outrageous cost increases that Heathrow has proposed,” Mr Walsh said.

The plans have to be approved by the Civil Aviation Authority. “It is critical that the airport’s shareholders are not over-rewarded at the expense of customers,” he said.

He added that BA’s contract with Boeing means it will receive compensation for the manufacturing giant’s Dreamliner nightmare. The airline expected to receive the first of 24 787s it has ordered in May, but the jet is still grounded after an on-board fire.