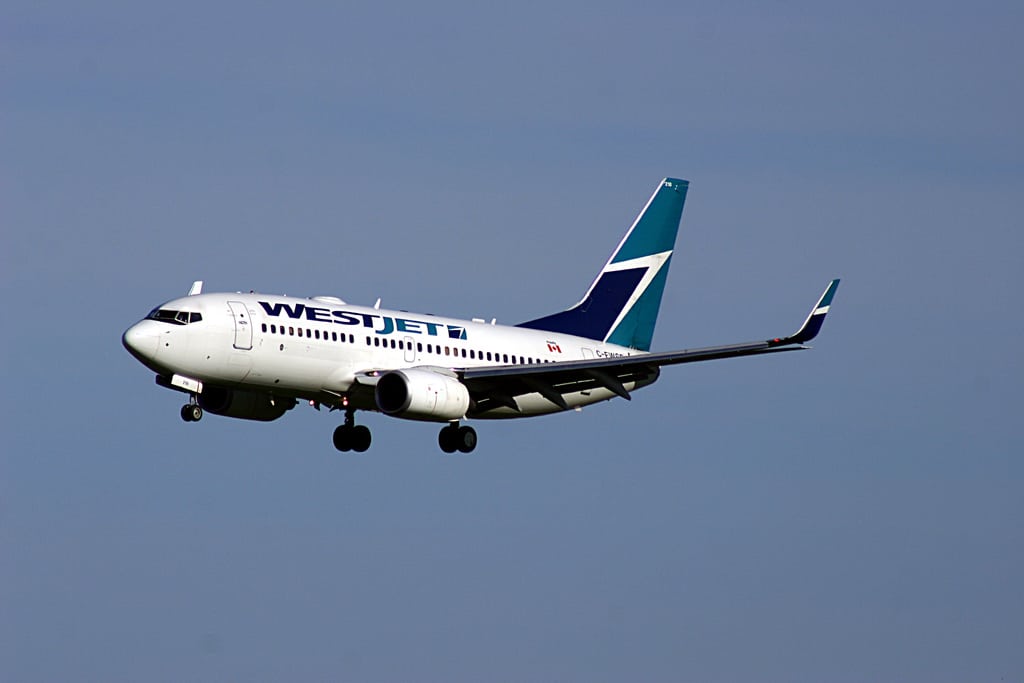 WestJet Airlines Ltd will use technological innovation, including a new Internet ticket booking system, to help it transform from a no-frills carrier to a lower-cost full-service airline courting lucrative corporate travellers, its chief executive said this week.

Canada’s second-biggest airline plans to launch a series of technology systems, most notably the new online booking engine, which will sell three tiers of tickets, in the next two months.

“We’re 16 and going on 17 years old and we can’t stay just as we were 17 years ago. The world has changed. And we are changing to be more relevant for a broader segment of guests.”

The new Internet booking system, which WestJet hopes to launch in late January, will sell economy, mid-tier and premium tickets. That is a major shift from its current system, which sells only the lowest-priced ticket available.

Economy tickets under the new system will continue to sell the lowest available fare, but the cancellation fee for them will jump to C$75 from C$50. Mid-tier tickets will have a C$50 cancellation fee.

Pricing for those tickets, which may include free meals and drinks and an extra baggage allowance, has not yet been determined. Fares will be well below half the price for business class at WestJet’s bigger competitor, Air Canada (ACb.TO), Saretsky said.

“It’s time for us to be more serious with respect to going after business travellers because frankly, they’re the ones who are booking last-minute and are happy to pay for the conveniences,” Saretsky said.

WestJet will launch its premium economy service with 24 seats per plane, but will consider expansion if it proves “wildly successful,” he added.

WestJet, which has spent about C$40 million over the past two years on technology projects, is poised for major changes in 2013 as it readies to launch a new regional airline, Encore.

Saretsky hopes that WestJet’s switch in coming weeks to a new Internet phone system will allow ticket reservation agents to work from home and help make room for Encore staff.

Some 750 reservation agents work at WestJet’s Calgary offices, which house about 2,400 staff. Space will be needed for Encore employees over the next 18 months while their office, hangars and maintenance stores are constructed at the WestJet campus.

Encore will be launch in the second half of 2013, “probably closer to July than December,” Saretsky said, with seven Bombardier Q400 planes.

While WestJet won’t announce Encore’s schedule until Jan 21, the carrier will initially serve only “a handful” of new cities, with ticket prices up to 50 percent below Air Canada’s, he added.

Over the next two months, WestJet will also roll out a guest notification system that alerts travellers via email about their flights, allowing them to check in remotely.

Wage and benefit costs, which represent about a third of operating costs, have climbed 50 percent since WestJet was founded in 1996.

“You can see that creates a little bit of drag on earnings,” Saretsky said. “We’ve got to find ways of reducing our component costs.”

If WestJet can increase self service options for travellers, that could limit the need for new employees, Saretsky said. Management also wants to improve attendance management, so that fewer employees book off sick around long weekends, and more quickly clean and process planes between flights, he said.