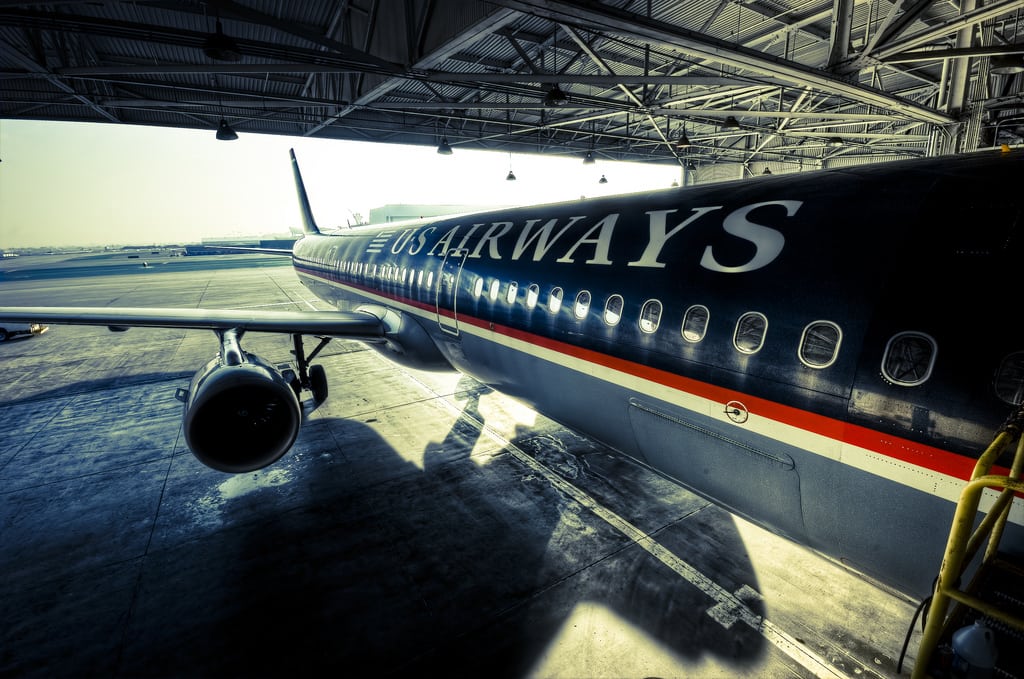 Skift Take
US Airways has its eye on an American Airlines merger, but has yet to tie up loose ends from its 2005 merger with America West and has left flight attendants without a contract for seven years.
— Samantha Shankman
Share
Tweet
Share
Post
Send

US Airways Flight Attendants, represented by the Association of Flight Attendants-CWA (AFA), will march on informational picket lines at four airports across the country on Wednesday, November 14. Management has failed to negotiate an acceptable single contract, which means the US Airways/America West merger of 2005 remains incomplete. The 6,700 Flight Attendants are fed up and currently taking a strike vote to demonstrate what they are willing to do to achieve a contract that can be ratified.

“Parker has his eyes on a new merger with American Airlines, but he needs to finish this merger first and work with his current employees who have brought him record profits. Forming the largest airline in the world will take the support of workers and US Airways Flight Attendants are not happy,” stated Roger Holmin and Deborah Volpe, presidents for AFA representing Flight Attendants for pre-merger US Airways and America West, respectively. “We sacrificed for this airline, we work hard for this profitable airline every day and it’s high time this management gets serious about finishing this merger by recognizing the workers on the frontline. How can we trust Parker to get the next merger done when seven years later he hasn’t completed this one?”

Departure Level/Ticketing Outside D/International Check In

Departure Level/Ticketing Outside near US Airways Shuttle signage

In a letter to all US Airways Flight Attendants, AFA leaders announced unanimous endorsement FOR strike authorization, while making clear that a strike would not take place right away. “Our future depends on taking action together. The only way forward is to back up our negotiators with a strong strike vote. Management needs to See US Together and Hear US Together.”