EasyJet's spokesman nailed the point of this ruling: clarity. Expect to see the airlines adjust procedures over the next few months to minimize the potential for extraordinary delays.

Airlines could be forced to pay out thousands of pounds to passengers who are delayed for three hours or more, following an EU ruling today.

The European Court of Justice upheld a previous decision, made earlier this year, which entitled travellers to monetary compensation, unless the delay was caused by “extraordinary circumstances”. 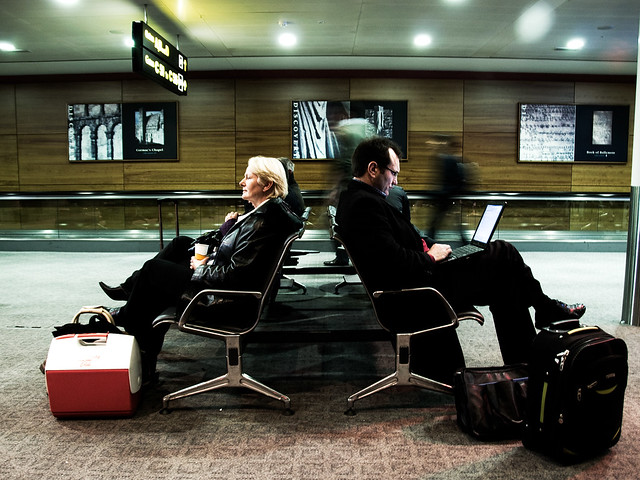 Passengers facing such delays have also been entitled to cash compensation of between €250 (£204) and €600 (£490), depending on the length of the flight, since November 2009. However, since August 2010, a legal challenge by British Airways, easyJet and other airlines has seen all claims in the UK put on hold.

That challenge now appears unlikely to succeed, and a spokesman for the Civil Aviation Authority said today’s ruling, which also confirmed that mechanical problems do not constitute “extraordinary circumstances”, could force carriers to reconsider hundreds of existing claims.

A spokesman for easyJet said: “While we are disappointed at the outcome we welcome the judgment which provides much-needed clarity on this matter.”

Nick Trend, Telegraph Travel’s consumer correspondent, suggested that while it is good news that the ruling has been upheld, a sudden change in what passengers are entitled to claim is unlikely.

“Cash compensation only applies if the delay can be shown to be the airline’s fault,” he said. “If the airline can argue successfully that the delay is caused by ‘extraordinary circumstances’ – it does not have to pay compensation.

“Unfortunately, the definition of ‘extraordinary’ is used to cover most delays, including those caused by bad weather, fog, air traffic control or other strikes, political instability and one-off incidents such as the ash cloud that brought European aviation to a stand-still in 2010. In practice, it is only in a relatively small proportion of cases, such as a technical problem with an aircraft, when the airline becomes liable. And airlines hold all the cards – it may be hard, and an expensive process, for a consumer to prove what caused the delay.”

Airlines are also only liable for compensation if passengers are three or more hours late in reaching their destination, rather than departing. Nick Trend added that some airlines overestimate flying times, so while a passenger may take off three hours late, they may arrive inside the cut-off time for compensation.