American and European tourists have been flocking to Iceland since 2010 and this summer was no exception with air passengers arrivals up nine percent and growth predicted to continue through the end of the year.

Keflavik International Airport experienced a record-breaking summer in passenger volume – up nine percent from 2011 during the busiest months of June, July and August. The trend continues with a predicted 19.8 percent increase through year’s end, with total traffic reaching 2.4 million passengers in 2012. 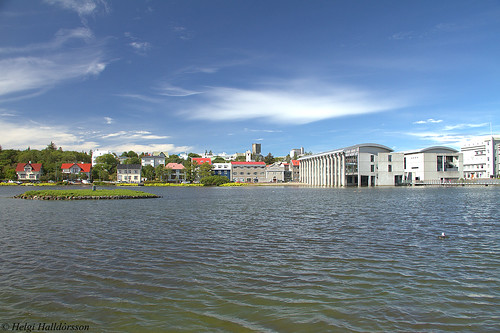 Approximately one-fourth, (650,000) of all airport transit passengers are projected to enter Iceland as tourists. For January – September, total tourism figures are up 17.2 percent since last year. 2011 saw a 52 percent increase in visitors from the US, and the trend continues with a 21 percent increase in the first nine months of 2012. With a population of 320,000, tourists to Iceland now more than double the number of locals.