The EU is working to ease fee requirements for several former Soviet countries in an effort to create both a more unified space and better long-term relations between the two very different regions.

The European Union signed an agreement with Armenia’s capital city Yerevan to ease visa requirements for Armenians traveling abroad. The document is expected to be finalized later this year in December and enter the ratification stage in the first half of 2013. 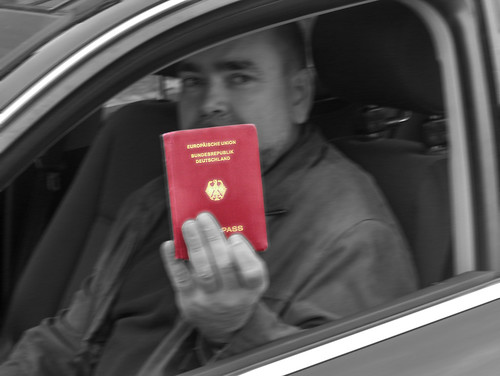 Travel between Armenia and the EU should be easier under relaxed visa rules. Photo by motograf.

The Visa Facilitation Agreement will lower visa fees for all Armenian citizens and waive fees for certain populations such as family members and pensioners for a maximum processing time of 10 calendar days. The agreement will also simplify supporting document requirements, increase the number of multiple-entry visas issued for certain categories such as business people, lorry drivers and journalists and establish visa-free travel for diplomatic passport holders while enhancing mobility in a secure and well-managed environment.