It turns out someone is actually reading and listening to everything written on those hotel comment cards. Red Roof Inn based its redesign off guest comments to offer cleaner, updated rooms.

Give the people what they want. That was the sentiment behind a $120-million redesign effort launched last year by Red Roof Inn at nearly 121 hotels across the country.

The hotel improvements were made based on comments the Columbus, Ohio, hotel chain received from thousands of guests staying in hotels in Texas, Georgia and Ohio. 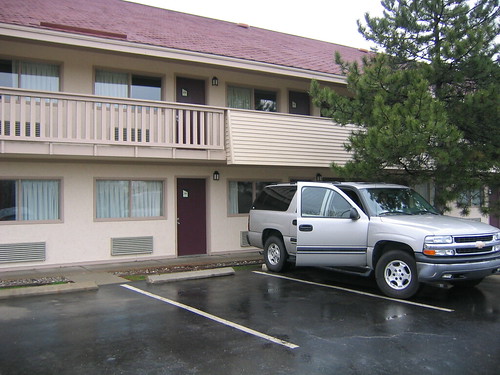 And it appears that the upgrades have been a success.

Based on the earlier guest comments, the hotel chain replaced in-room carpeting with hardwood floors, swapped out Formica counter tops with granite and added outlets above the nightstand, among other improvements. Such upgrades have been made at Red Roof Inn hotels in San Diego, San Francisco and Sacramento.

Red Roof Inn President Andy Alexander said feedback from guests suggests that the granite countertops and the hardwood floors give the room a cleaner smell.

“If it smells cleaner, it probably is cleaner,” he said.