Best Western keeps talking about how it’s meeting customers’ need by renovating existing hotels as extended-stays, but the funds needs to do so may hurt the company before it helps it.

Approximately 2,500 Best Western International members gathered at The Venetian for the Best Western North American Convention and Global Conference to hear an update of their member organization on topics ranging from the brand’s highly anticipated extended-stay concept to its new advertising campaign. 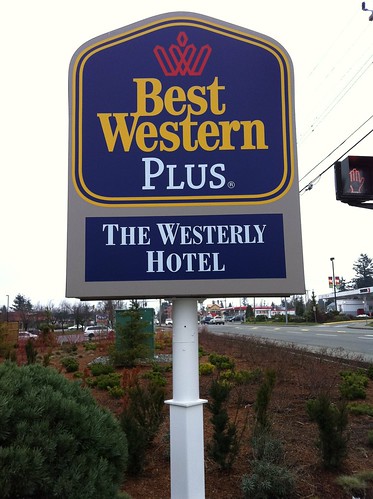 Operating under the convention’s theme of “People Who Care,” the most recent news was Best Western’s announcement of a new extended-stay prototype.

Best Western’s growth is being led by solid revenue per available room numbers and an uptick in direct bookings via bestwestern.com…[which] delivered $1.4 billion in revenue in 2012…and that revenue delivery via bestwestern.com has been up 13 percent year over year since 2005.