Skift Take
It’s one thing for a food guide to have one angry restaurant on its case and another one entirely to have all of Naples’ pizza makers out for your blood.
— Jason Clampet
Share
Tweet
Share
Post
Send

The Italian equivalent of the Michelin guide has been accused of “culinary racism” by pizza makers in Naples after nominating a pizzeria in the north as the best in the country.

Pizzeria owners in the Mediterranean port said it was outrageous that not one of its 2,000 pizzerias had been judged among the best in Italy in the latest edition of Gambero Rosso, Italy’s ‘bible’ for gourmands.

The restaurant guide rated a pizzeria in Verona called I Tigli – The Lime Trees – as the country’s finest.

Pizza makers in Naples, or pizzaioli as they are known in Italian, said it was a snub not just against them but the entire city, regarded as the spiritual home of the pizza.

They insisted that the best and most authentic pizzas could only ever come from Naples. 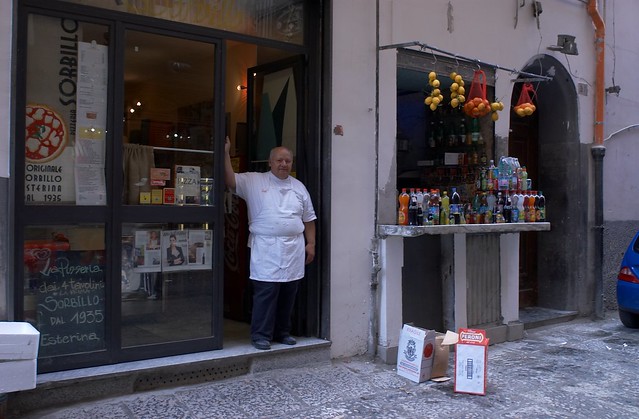 They staged a protest on Wednesday, holding up placards reading “Shame on Gambero Rosso” and “Now they are trying to steal our pizza”.

“This is an act of culinary racism,” said Francesco Borrelli, a Neapolitan politician and a member of the Green Party.

“This is the umpteenth example of hostility towards our city and our traditions. The fact that Gambero Rosso did not find a single Neapolitan pizzeria to include is shameful.”

Naples is intensely proud of its pizza-making and has lobbied UNESCO to include the dish on its “intangible cultural heritage” list, which recognises cuisine, songs, folk dances and other such traditions.

Sergio Miccu, the president of the Neapolitan association of pizza makers, said: “Even though pizza is part of the heritage of the whole world, its origins are in Naples and it was Neapolitans who taught the art of pizza making to other countries.”

Salvatore Trinchillo, the president of a Neapolitan commercial association, said: “If the critics from Gambero Rosso want to be our guests here in Campania, we will offer them an exquisite pizza in a different restaurant every day.”

Neapolitans insist that pizza must be using only durum wheat flour, sea salt, fresh yeast and genuine mozzarella cheese from the milk of buffaloes, rather than cows.

The dough must be stretched by hand, rather than flattened with a rolling pin, and then cooked in a wood-fired oven.

Legend has it that pizza was invented in Naples at the beginning of the 18thcentury.

The famous Margherita version was created in 1889 and named after Queen Margherita of Savoy.