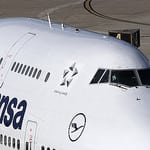 There's nothing wrong with negotiating from a position of strength, but Lufthansa needs to make sure its insistence on getting its house in order first doesn't make it miss the bus -- err, plane -- on tying up Gulf alliances.

Deutsche Lufthansa AG will only be able to follow rivals in entering a pact with a Gulf carrier once it has achieved the cost reductions needed to strengthen its hand, Chief Executive Officer Christoph Franz told staff.

A deal won’t be contemplated unless Lufthansa is on “equal terms with the negotiating partner,” Franz said at an employee meeting, according to the company’s weekly newsletter, adding that: “To do that you must first get your own house in order.” 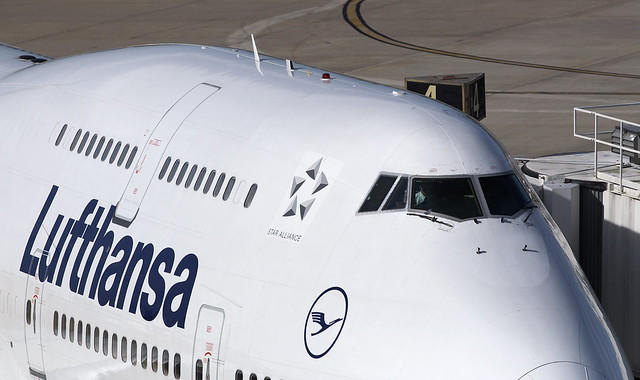 Air France-KLM Group, Europe’s biggest carrier, announced a code-share deal with Abu Dhabi’s Etihad Airways on Oct. 8 in a step toward what the Gulf No. 3 said will become a major accord. Hours later, Qatar Airways, ranked second in the Gulf, said it would join British Airways’ Oneworld alliance within 18 months.

Lufthansa, Europe’s second-biggest airline, is a leader of the Star grouping, which though the largest of three that dominate the airline industry has no member in the Gulf, where carriers have established global hubs served by fleets of new wide-body planes in competition with European operators.

Emirates, the world’s biggest airline by international traffic, has no major tie-up with a European airline, though President Tim Clark has said the Dubai-based company has no need of conventional alliances, arguing that they add little value.

Franz, eight months into a 1.5 billion euro ($1.9 billion) savings plan, said yesterday that he wouldn’t be bounced into a tie-up in the Gulf, querying Air France’s decision to ally with Etihad, which also holds a 29 percent stake in Air Berlin Plc, a low-cost competitor to Lufthansa on short-haul routes.

“Our first goal is to retain our leading role in Europe so that in the future we can sit with them at an equal level,” he said at a press event in Frankfurt. “If the head of Air France traffic says ‘If you can’t beat them, join them,’ that’s not the expression of a business strategy conducive to survival.”

Former Air France-KLM CEO Pierre-Henri Gourgeon said in 2010 that Gulf carriers were unfairly benefiting from lower taxes, airport charges, social levies and fuel bills because of their state ownership. In March Franz himself urged European authorities to ensure the existence of a level playing field.

Carsten Spohr, head of passenger airlines for the Lufthansa group, said that yesterday’s formalization of plans to fold short-haul operations outside Frankfurt and Munich into discount unit Germanwings was a vital move as the company struggles with a 1.3 billion-euro jump in its annual fuel bill.

“We’re no longer managing to subsidize decentralized short- haul operations with long-haul,” he said in the newsletter.