Skift Take
All fliers complain about lost/delayed luggage, but that doesn’t mean it shouldn’t get checked. Aeroflot and UTair demand the end of obligatory checks so flights can leave on time and passengers are kept happy.
— Samantha Shankman
Share
Tweet
Share
Post
Send

Two of Russia’s largest airlines have demanded an end to compulsory checks on baggage passing though Moscow’s airports. 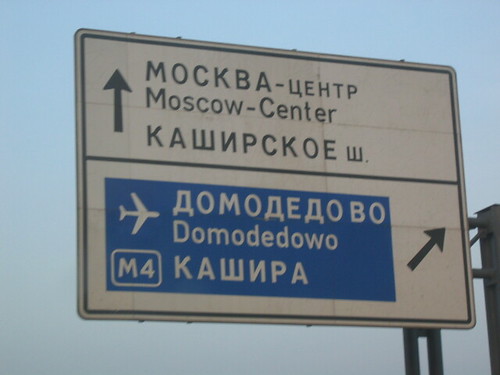 Security checks make it difficult for baggage to make it onto connecting flights and make passengers late. Photo by Melvin Schlubman.

Aeroflot and UTair have called for the Transportation Ministry to cancel a 2007 decree that requires all baggage transiting through Moscow airports to go through security checks.

In a letter to the Russian Air Transportation Association, UTair president Oleg Semyonov complained that the security checks contribute to unusually high rates of lost and delayed luggage at Moscow’s airports.