Amtrak trains carried 31.2 million passengers in the fiscal year ending in September, the highest annual ridership since the railroad was formed in 1971, the nation’s intercity passenger railroad said Wednesday.

Ridership grew 3.5 percent over the past 12 months compared with the previous budget year, and ticket revenue jumped 6.8 percent to a best-ever $2.02 billion, Amtrak said. Ridership has increased every year but one over the past decade, and is up almost 50 percent from 2000. 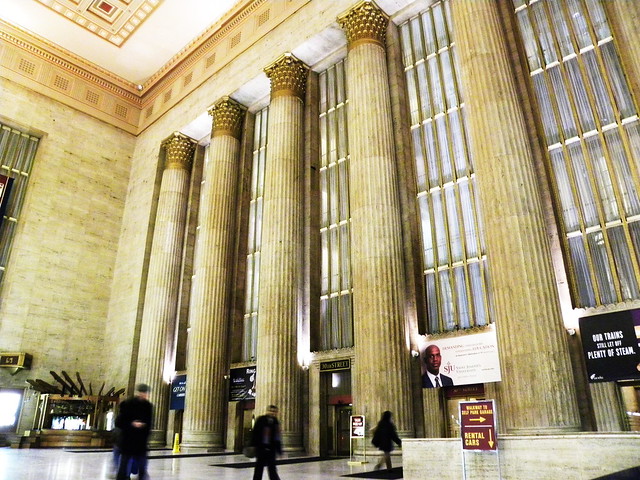 “People are riding Amtrak trains in record numbers across the country because there is an undeniable demand to travel by rail,” Amtrak President and CEO Joe Boardman said in a statement. “Ridership will continue to grow because of key investments made by Amtrak and our federal and state partners to improve on-time performance, reliability, capacity and train speeds.”

At the same time ridership has been increasing, Republicans have stepped up their campaign to end federal subsidies to Amtrak. Rep. John Mica, R-Fla., chairman of the House Transportation and Infrastructure Committee, has accused Amtrak of “Soviet-style” inefficiency and held several hearings devoted to criticism of the railroad.

The GOP platform adopted at the Republican National Convention in August calls for “the federal government to get out of way and allow private ventures to provide passenger service” in the lucrative northeast corridor between Washington and Boston — the heart of Amtrak’s operations.

Critics have complained that the railroad’s trains are slow compared to high-speed passenger trains in Europe and Asia. Last month, Amtrak began testing trains in the Northeast capable of reach speeds as high as 165 mph.