Air China delayed two of its Beijing-bound flights to perform security checks Tuesday after it received threats shortly before they were scheduled to take off.

It did not describe the threats and said nothing abnormal was found. 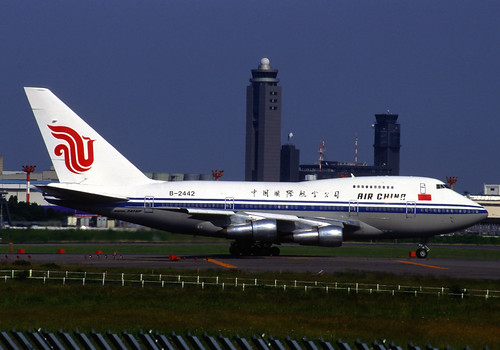 Air China found nothing abnormal when searching the grounded flights. Photo by Contri.

The airline said on its official microblogging site that the planes were to take off from Lhasa and Nanchang.

The threats came a day after a China Southern Airlines flight made an emergency landing in Gansu province’s Lanzhou city after it received a false terror threat. Chinese police detained a man suspected of making the threat. The plane had departed from Urumqi, the capital of the restive Xinjiang region.

The incidents follow a hoax in August that grounded a Shenzhen Airlines flight. Police said the suspect in that case confessed to making up the threat to stop a creditor on board the plane from collecting his debt, official media reported.

Chinese media have reported at least four other incidents this year in which people fabricated threats — including bomb threats — against air travel for reasons such as blackmail, saving a romantic relationship, catching a flight or creating excitement.