Skift Take
Customers of Alamo, Enterprise, and Rent-A-Car will be able to bypass the desk, but as yet another airport service becomes more automated, sales associates can’t be excited about the prospect of losing their jobs to a computer.
— Samantha Shankman
Share
Tweet
Share
Post
Send

For the first time, Enterprise Rent-A-Car customers are now able to bypass a rental counter at some airports with the addition of new self-service kiosks. 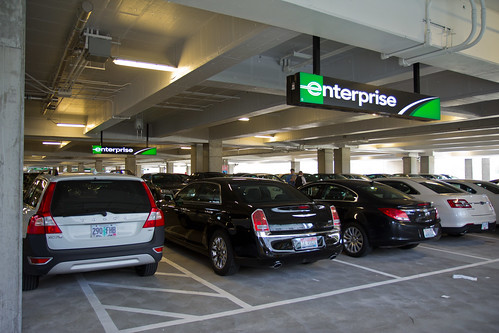 Customers will be able to pick up their cars at any hour with the new kiosks. Photo by Atomic Taco.