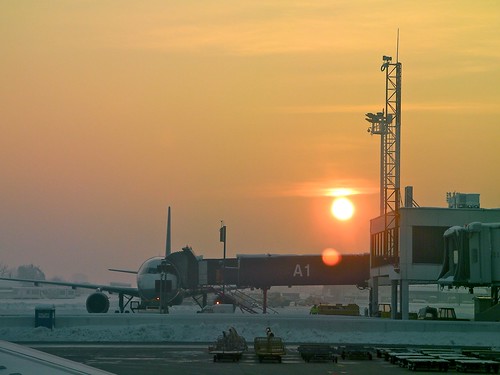 Serbia’s FAA rating was degraded in 2004 due to “regulatory shortcomings.” Flight by Tony Bowden.

Serbia asked the U.S. Federal Aviation Administration to “verify” it deserves Category 1 rating that would help open direct flights between the Balkan country and the U.S.

The procedure may take three to six months to complete and involves a visit by FAA officials to the Balkan nation to inspect safety and other aviation standards, Serbia’s Civil Aviation Directorate said today in an e-mailed statement.