Skift Take
Increased occupancy and room rates are providing hotels the extra cash needed to finally update rooms, lobbies, and amenities that haven’t been touched since 2007 in an effort to save money.
— Samantha Shankman
Share
Tweet
Share
Post
Send

A new survey of owners estimated that spending would reach $5 billion this year, the most since 2008 and up from $3.75 billion last year, said Bjorn Hanson, divisional dean of the Preston Robert Tisch Center for Hospitality, Tourism and Sports Management at New York University and author of the survey. Capital expenditures fell to $3.3 billion in 2009, in the depths of the recession, and dropped further, to $2.7 billion, in 2010, he said. 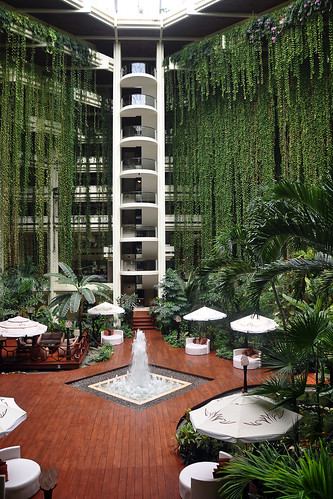 Henry Harteveldt, a travel analyst and co-founder of Atmosphere Research Group, said hotel owners were also investing now because travelers were no longer beholden to a particular brand. An Atmosphere study last year found that only three in 10 American travelers were loyal to any hotel company. Hotel owners, Mr. Harteveldt said, “know they have to start investing in guest rooms, restaurants and public spaces if they want to sustain price increases and hopefully achieve more.”