Skift Take
United is among the top three customers of the aircraft, but the first US airline to purchase the US-made fuel-efficient aircraft, which was first delivered to Japanese airline, ANA, one year ago.
— Samantha Shankman
Share
Tweet
Share
Post
Send

For the first time ever, there’s a Dreamliner in the fleet of a U.S. airline. 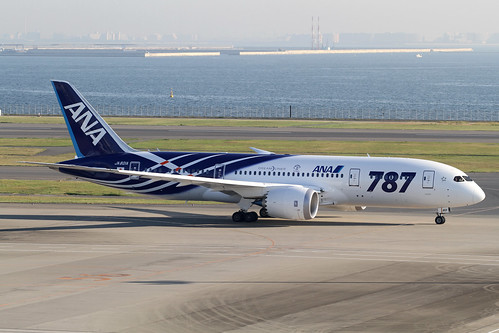 That became official over the weekend, when United Airlines officially took ownership of its first Boeing 787 Dreamliner. United had previously shown off the jet during a public unveiling last month, but the aircraft was officially handed over to the airline until Saturday.

The aircraft is the first of five new Dreamliners the airline expects to receive this year from its total order for 50 of the aircraft.