Cruises are altering previous years’ itineraries in the South Pacific region to incorporate stops to Myanmar after political reforms opened the country’s borders to tourism earlier this summer.

The itinerary for the luxury line’s 2014 world cruise, unveiled on Thursday, includes a three-day stay in Yangon, Myanmar as well as overnight stays in nearby Thailand and Vietnam. 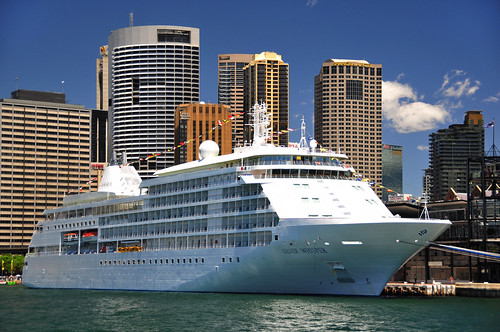 The ship will make 54 port calls in 29 countries. Photo by Lee Gilbert.

The 113-day voyage on the 382-passenger Silver Whisper will kick off Jan. 6, 2014 in Los Angeles and also include stops in Hawaii, Australia, China, Japan and India. The trip ends on April 30, 2014 in Barcelona.