A wayward official erroneously announced earlier this week that blue-collar tourists would need an university degree to get a visa in an effort, he said, to decrease crime and trafficking in his country. 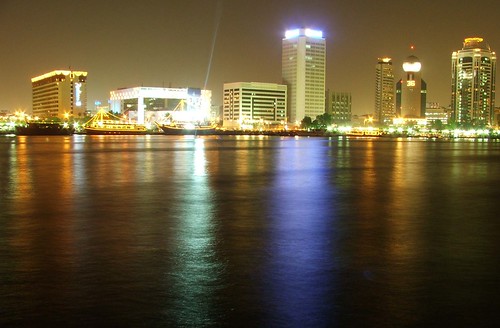 UAE nationals only make up around 11.5 percent of the country’s population. Photo by Nitin Badhwar.

General Nasser al-Menhali, assistant undersecretary for Nationality and Residency at the interior ministry said no changes have been made to the existing law for visas, WAM state news agency reported.

The Gulf News daily had reported Tuesday that tourists from India, Pakistan, Bangladesh, Sri Lanka and the Philippines would need to have a university degree to get a visa to the UAE.

Major carriers in the UAE are thrilled with the decision to lift the ban on transit flights. Not only will they welcome large numbers of passengers from important markets, but they'll also be in a better position for a quicker recovery.