Skift Take
Similar panorama apps that opted to build on iOS have been rendered nearly obsolete with Apple’s native app, but Teliport is now one of the most popular apps for Android users looking to snap a similar effect.
— Samantha Shankman
Share
Tweet
Share
Post
Send

Last July, TeliportMe launched an Android app that allows users to capture and share panoramic images. The app, appropriately called 360, gives users the ability to not only capture high-res 360 panoramic views, but share their images on Facebook and Twitter, as well as view, comment on, and “fav” images captured by their friends. Essentially, it’s Instagram in 360-degree mode. 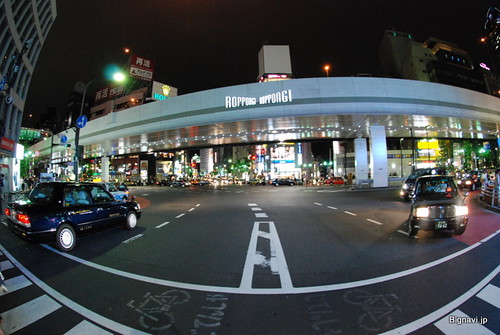 Teliport has developed some pretty advanced technology for capturing panoramas and companies (like Google) are looking to partner for a piece of it. Photo by Richie Johns.

Earlier this year, the team joined 500 Startups accelerator, where they continued cranking away on the difficult problem of OEM compatibility. Because Android relies on so many different device manufacturers, building a quality 360-degree app for the platform ain’t easy, especially considering that panoramic apps are so hardware-centric. Given this uphill battle, most give up and opt to build for iOS. But, seeing as the iPhone 5 launched with a native panorama app, their masochism now seems like a stroke of genius.