Skift Take
Either the airline continues running unprofitable flights as a sign of good will between the two nations with the government’s financial aid or Israel severs one of the lasting relationships it has with the Arab nation.
— Samantha Shankman
Share
Tweet
Share
Post
Send

Israel’s national airline, El Al, plans to stop flying to Cairo because it says planes on that route have been virtually empty. Israelis, and tourists at large, are afraid to travel to Egypt because of street violence and instability, and the route has become unprofitable since the Egypt’s Arab Spring uprising began more than a year ago. 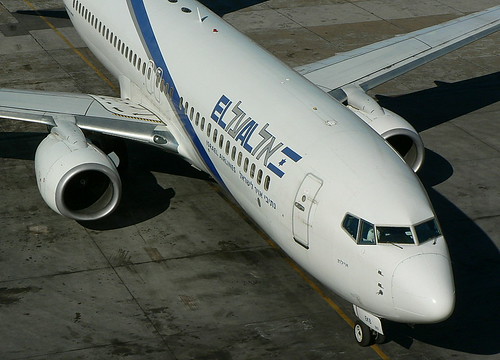 “Operating the flight route to Cairo and maintaining the necessary infrastructure for that requires a large amount of security and operational resources, and heavy economic expenditure which amounts to hundreds of thousands of dollars annually,” El Al CEO Eliezer Shakedi said in a letter to Israel’s Foreign Ministry.