Despite violence in border areas, Mexico expects another uptick in foreign visitors this year Skift Take
Tourism in Mexico has been climbing back up after its significant drop several years ago due to drug violence, and 2012 buzz is expected to boost the industry through the end of the year.
— Samantha Shankman
Share
Tweet
Share
Post
Send 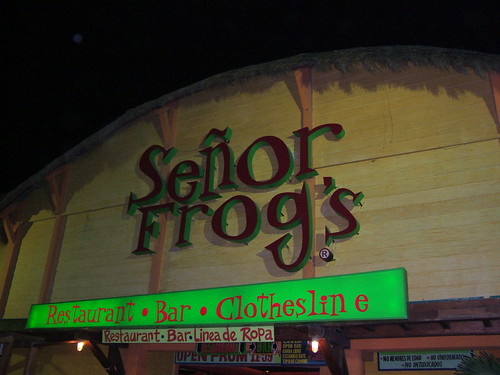 The number of foreigners who entered Mexico between January and July rose by 6 percent relative to the same period of 2011, and therefore Guevara expects last year’s record of 23.4 million foreign tourists will be eclipsed.

“We have 2,500 municipalities, according to figures from the government secretary, and the challenges we’re experiencing are concentrated in 80 of them. However, the tourists go to tourist destinations and those are tranquil. They’re at peace,” Guevara said.