Foreign airlines are given the green light to invest (read: save) Indian carriers Skift Take
There are huge opportunities for growth in the Indian market, but few foreign airlines have the financial fortitude to take on an ailing airline like Kingfisher, which had pushed for the ban’s removal.
— Samantha Shankman
Share
Tweet
Share
Post
Send 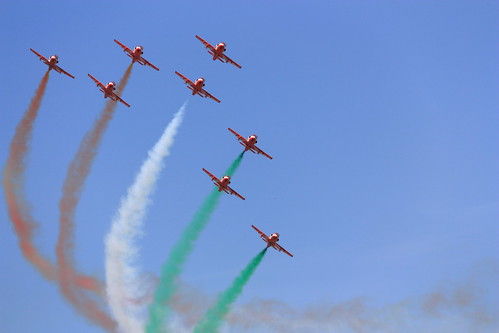 India reverses 1997 decision that blocked foreign airlines from investing in Indian ones. Photo by Ruben Alexander.

The 1997 decision, allegedly based on pressure from the domestic aviation lobby, had resulted in killing the proposed joint venture between Singapore Airlines and the Tata group. After that fiasco, the Tatas never managed to enter the aviation business again.

So, in a sense, the lifting of this ban on foreign airlines entering the domestic sector is a good move.