According to one discount travel site, hotel price drops have been dramatic across Europe compared to last fall: Prague, 37%; Geneva, 31%. Several factors are at work, including the normal cool down after the Olympics and the struggling Euro. What’s in it for you? Additional autumn discounts, in a shoulder season that always offers good deals.

Hotwire.com says Berlin, Paris, Barcelona and Rome are seeing their lowest hotel prices on Hotwire in over five years, while airfare in cities like Berlin, Dublin and Helsinki has dropped as much as 13%. 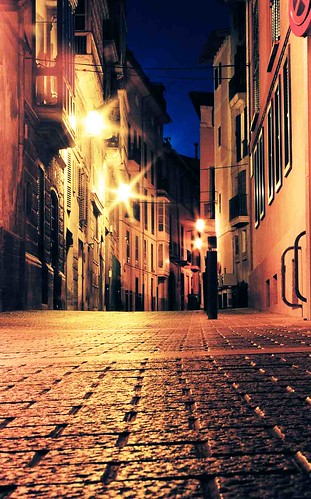 Hotel prices is Prague have dropped more dramatically than in any other city. Photo by Daniel Flower.

Hotwire President Clem Bason sees the drops as a combo of three factors: a hotel room glut after the Summer Games, the weakening Euro and struggling European economy and the usual autumn slowdown, when the travel industry typically drops prcies anyway.

“We’re seeing a similar thing happen in Europe that happened in Canada right after the Vancouver Games,” he says. “London and surrounding cities opened many new hotel rooms in anticipation of record visitor numbers, and now that the big event is over, they’re discounting.”

Overall, airfare throughout Europe generally hasn’t changed much over last year. But a few of the cities that are experiencing the biggest hotel price drops are also seeing airfare discounts as well. For example, Berlin is experiencing a 21% drop in hotel prices and a nearly seven percent drop in airfare.

A sampling of European cities with hotel price reductions for September through November 2012, compared to a year ago: