U.S. embassy travel warnings were issued in several African and Middle Eastern countries starting Tuesday and will put a damper on the tourism industries that had finally begun to grow following the Arab Spring unrest.

Anti-American protests in the Middle East and North Africa this week are prompting cruise lines to re-route ships from the region. 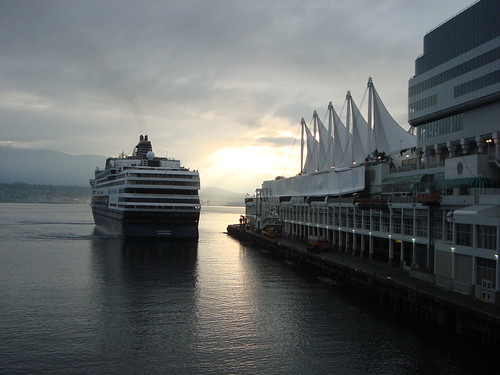 Holland America says the 1,258-passenger Ryndam will skip a call in La Goulette, Tunisia today and instead visit the Italian island of Sardinia.

Also steering clear of the region is Royal Caribbean, which is dropping a Tuesday call in Alexandria, Egypt scheduled for the 3,114-passenger Mariner of the Seas.