Skift Take
The themed package is available as a $349 per person add-on on otherwise standard cruises which hopefully means dads will find a place to hide out that’s not on the bottom of the ocean.
— Samantha Shankman
Share
Tweet
Share
Post
Send

A leading cruise line has announced plans to launch a series of Barbie-themed voyages. 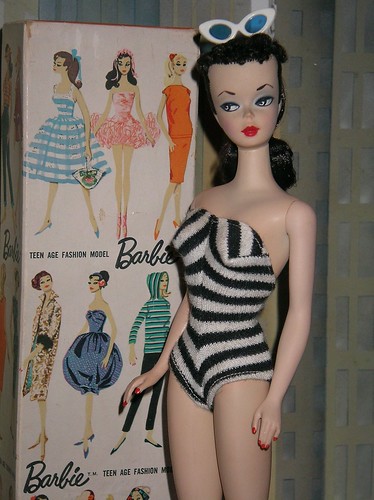 Royal Caribbean, which operates 22 vessels, including the Allure of the Seas, the world’s largest cruise ship, will offer the “Barbie Premium Experience” to passengers aged 4-11 on selected cruises from next year.

Described by the company as “the ultimate indulgence for Barbie enthusiasts”, the package will involve guests finding their cabins adorned with dolls, costumes, Barbie bedding and toiletries.

Various themed activities will also be on offer during the cruise, include a “Tiaras & Teacups” party, featuring refreshments such as pastries and pink lemonade and lessons on etiquette and table manners.

Guests will also be offered dance and fashion workshops.

The Barbie Premium Experience, which will cost $349 (£220) per person, on top of the standard cost of the cruise, is the latest in a long line of unusually themed sailings offered by cruise lines.

The Barge to Hell is an annual five-day sailing to the Caribbean aimed at fans of heavy metal, while the firm SinglesTravelCompany.com offers an annual “Cougar Cruise”, described as “five nights of fun for younger men/older women”. Last year, eWaterways launched a cruise for naturists around the Adriatic.