The number of Americans applying for visas to China has remained flat since the country revised its rules for visitors from the United States. 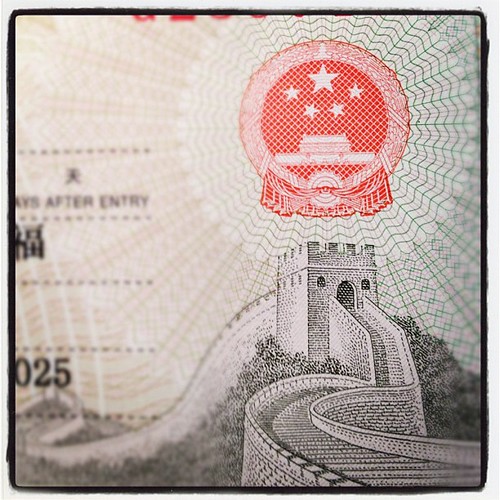 “We have seen a stable number of applications since the launch of new visa rules on Aug 1,” Chen Xiongfeng, a visa-affairs officer at the Chinese embassy in Washington, told China Daily this week.

The visa officer spoke in response to media reports which had expressed worries that the changed visa rules could jeopardize the country’s goal to become world’s top tourism destination.