Skift Take
Air travel is expected to grow along side Liberia’s economy in the coming year, and with Air Nigeria on the verge of collapse, BA may soon have another profitable base in the continent.
— Samantha Shankman
Share
Tweet
Share
Post
Send

British Airways (BA) is stepping up its presence in western Africa with a new service to Monrovia Roberts International Airport commencing 05-Nov-2012. Currently only two European airlines operate to Liberia’s capital, Brussels Airlines and Air France, and BA’s new service will indubitably challenge the leading position of Brussels Airlines in the small but high yielding Europe to Liberia market. 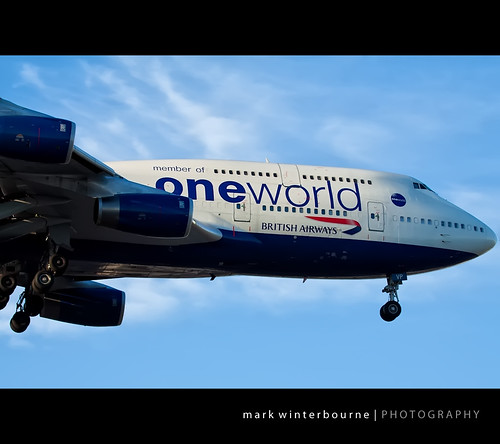 Transfer traffic from the US contributes notably to the load and profitability of European services to Liberia, and British Airways with its extensive trans-Atlantic network is well placed to capture a sizeable part of this market. BA’s new flight to Monrovia will tag-on to the existing flight from London Heathrow to Freetown in Sierra Leone, which is a former bmi route and is presently operated twice a week with A330 that BA inherited from its acquisition of bmi.