The union for American Airlines flight attendants says 901 of its members have signed up to get payments of $40,000 apiece for quitting their jobs at the financially troubled company so far. 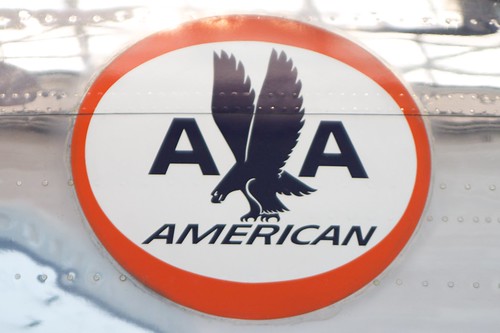 Flight attendants must have worked with the airline for at least 15 years to receive payment. Photo by Mike Miley.

The Association of Professional Flight Attendants says briefings on the buyouts have been standing-room only.

The payments were part of a concessionary contract that flight attendants approved with the airline, which is trying to cut its work force and labor costs while it’s under bankruptcy protection. The buyouts are designed to reduce the need for layoffs at American, which wants to cut about 2,000 flight-attendant jobs.