Skift Take
It’ll be difficult for flights to get off the ground with no pilots or engineers, and since Vijay Mallya refuses to meet with lenders, it seems it’s only a matter of time before the airline is dissolved.
— Samantha Shankman
Share
Tweet
Share
Post
Send

Kingfisher Airlines’ ATR operation from Delhi was crippled following a section of its engineers going on strike since last night demanding payment of salary. 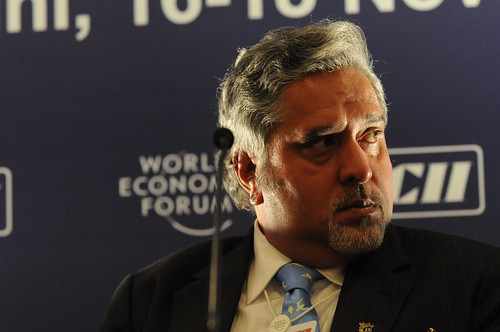 “As of now four Kingfisher flights have been cancelled due to engineers not joining duty demanding March salary, which has still not been paid to them along with a majority of airline’s employees,” sources said here.

This is the fourth strike by engineers since May.