Will global airline service eventually be decided in a few boardrooms? The trends are clear as consolidation takes hold in the U.S. and global alliances become all-powerful. Fewer, more stable airlines, maybe, but it's not necessarily advantageous for passengers trying to get from here to there with a reasonable fare.

If you think that airline consolidation is increasingly placing decisions about routes and schedules at your local airport into fewer hands, then get ready for what’s in store.

“In the next decade, air service planning programs will be influenced, if not completely decided, on global strategic imperatives, not necessarily local needs,” states Boyd Group International, an aviation consulting and forecasting company.

In other words, it would be the Star Alliance, OneWorld and SkyTeam calling the shots.

“… It will be connectivity to global alliances that will be the main determinant of economic growth,” Boyd Group states. 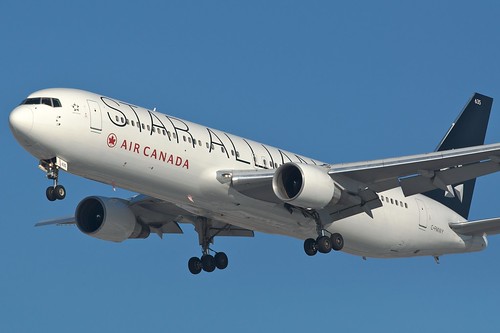 In such a scenario, regional service can easily fall victim to the demands of the global alliances.

Boyd Group got into crystal ball mode, speculating about the future of aviation in 2017, as a pitch to attend its International Aviation Forecast Summit September 16-18 in Dallas.

It may be a prettier picture for airlines, but it gets a little grimy for passengers.

“Air travel demand will no longer be the caboose on the economic growth train,” Boyd states. “Increases in GDP and increases in air travel will no longer track together. By 2017, annual increases of 2% or less will be the norm. Airline economics, airline consolidation, and other factors have resulted in the need to grow revenue versus costs, not chase more passengers.”

And, an upcoming forecast from Boyd Group, on 2012 trends already shows that the passenger chase is easing up to get airlines into the black.

That occurs as U.S. airlines are cutting capacity to cope with higher fuel costs, ATW notes.

That means your next flight will probably be more crowded, and more profitable for the airline.