The city's Taxi and Limousine Commission should be doing a better job of alerting residents of the fare increase and its reasoning to temper the flood of complaints that should be expected this week.

The city’s Taxi and Limousine Commission announced late Monday that operators of yellow taxis would be allowed to put the new fares — which increase rates by about 17 percent — into effect as of 12:01 a.m. on Tuesday, once they have recalibrated their meters and updated external markings. 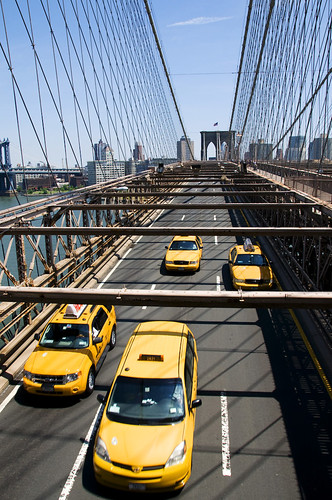 The base fee before a ride begins will be the same, but each fifth of a mile will cost 10 cents more. Photo by S.J. Pinkney

Operators will not be required to institute the fares until their first scheduled inspections after Sept. 30, meaning that the city’s taxi fleet will most likely include a mixture of old and new rates for the next several weeks.