Skift Take
Tours are taking over private streets as if the city was a public Disneyland, but local government has showed no inclination to step in and protect the quality of life for residents.
— Samantha Shankman
Share
Tweet
Share
Post
Send 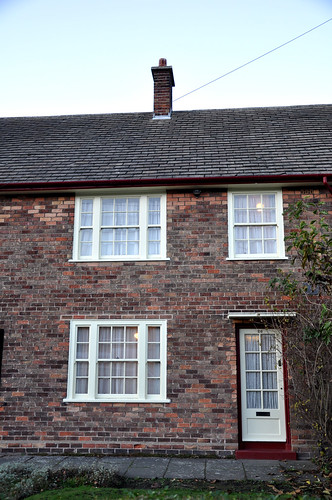 Beatles tourism is the foundation of Liverpool’s growing visitor economy with dozens of companies now offering tours around the Fab Four’s old haunts.

But for Kathleen Hughes, 74, who lives in George Harrison’s birthplace, 2-bedroomed 12 Arnold Grove, Wavertree, is angry that tourists roll-up in the early hours.

Retired carer Kathleen said: “The tour taxis come zooming up the street and in the summer there are hundreds of them every day.