Starwood to expand in emerging hotel market in Ukraine 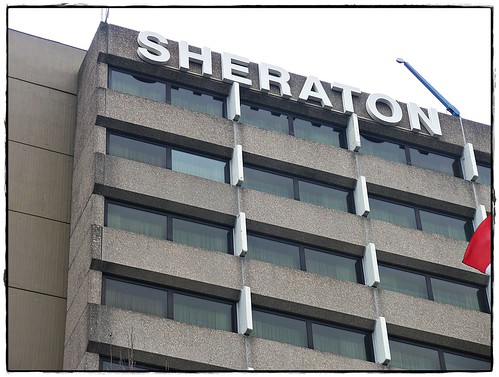 Ukraine is one of the key emerging markets for hotel business development, as stated in the recent press release by the international hotel chain Starwood Hotels & Resorts Worldwide Inc. Due to the upcoming economic boost, the company plans to expand its operations in CIS countries and open the Sheraton Kyiv Olympiysky hotel in Ukraine’s capital in 2013.

Starwood named Ukraine a key emerging market together with Russia and Tajikistan. The company stated that in the next couple of years more than 70 percent of economic growth in the world will be associated with the fast-growing emerging markets. Starwood would be focusing on expanding its operations in such countries.