Skift Take
Although the developers have trimmed room numbers by about 25%, the reef isn’t the only environmental problem. Freshwater is severely limited here and despite building in other parts of Los Cabos, Cabo Pulmo has remained relatively untouched.
— Jason Clampet
Share
Tweet
Share
Post
Send

Developers have resurrected plans for a massive beach resort near a sensitive coral reef in Mexico’s Gulf of California, just two months after authorities rejected a similar plan amid protests by environmental groups. 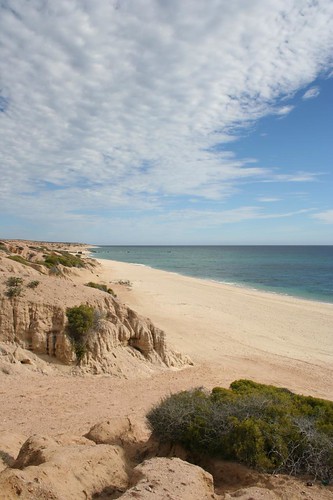 The proposed Los Pericues resort would include a marina, a golf course and the equivalent of 23,400 hotel rooms on the Baja California shoreline near the protected Cabo Pulmo reef, the only one in the Gulf of California.

Authorities rejected a proposal for the equivalent of about 30,000 hotel rooms in the same area in June.

The Mexican Center for Environmental Law said Monday developers submitted the proposal last week. The center said sediment, salt from a desalinization plant and the marina threaten the reef.