SkiftStats: How Mexico’s murder rate compares with the rest of the hemisphere Earlier this year, the Trans-Border Institute at the University of San Diego released “Drug Violence in Mexico,” a report by the institute’s Cory Molzahn, Viridiana Rios and David A. Shirk. Looking for broader perspective on the estimated 50,000 drug-war killings in Mexico since December 2006, the researchers compared Mexico’s overall homicide statistics with other nations’.

They found that Mexico’s overall homicide rate was about 18 per 100,000 inhabitants — “uncomfortably high,” yet also “about average for the hemisphere.” 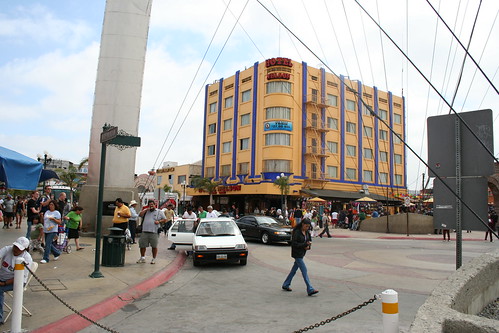 Four countries in the Western Hemisphere had lower reported homicide rates than the U.S.: Canada (1.8 per 100,000 inhabitants), Chile, Martinique and Cuba. For more information on homicide worldwide, the United Nations Office on Drugs and Crime has a detailed report.

And let’s get back for a minute to Los Angeles, where crime rates have been falling steadily. LAPD statistics for 2010 showed a homicide rate of 7.4 per 100,000 inhabitants.