SkiftStats: Good U.S. economic news as travel from China, Mexico, and others increase Skift Take
Some good news amidst the economic gloom in U.S.: the weak dollar means inbound travel will be on the up for the rest of the year.
— Rafat Ali
Share
Tweet
Share
Post
Send

At least some good economic news for U.S. this summer: According to new numbers from Office of Travel & Tourism Industries, as part of its Travel Barometer program, projected travel bookings to United States are on the up for almost all key countries polled by Travel Market Insights, a group underwritten by OTTI. The numbers by nation: 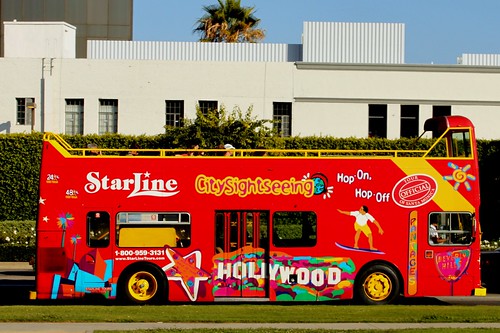 A strong majority of tour operators surveyed projected higher summer bookings in 2012. Eighty-eight percent of the trade projected bookings to be higher (75%) and much higher (13%).

Mexican tour operators reported that summer 2012 bookings were projected to be higher, on average, compared to summer bookings in 2011. Four out of five respondents projected bookings to be higher.

The only flat-growth country, on average, projected summer bookings would be on par with last year’s bookings. Meanwhile, strong interest and anticipation for increased U.S. promotions was the top motivator listed by the British travel trade, including some direct comments related to Brand USA and nationwide promotion. On average, air capacity was the only other factor that was listed as a motivator for travel in the next six months. Both the economy in UK and the global economy were the top two deterrents. Other concerns included the level of promotion by other long-haul destinations, airfare and accommodation rates.

95 percent of the tour operators surveyed projected an increase in bookings from China to U.S. in Q3 of 2012. Just over nine out of 10 (91%) of the Chinese travel trade projected fourth quarter 2012 bookings to be higher, on average, compared to fourth quarter 2011. Over the next six months, the top motivators for travel to the United States were reported to be direct air service to desired destination(s) and the economy in China.

All (100%) Japanese tour operators projected summer bookings for travel to the U.S. would be higher compared to the summer of 2011. This is a significant shift from the past few years, and the first time that all respondents have projected increased bookings from Japan.