Skift Take
Anyone who’s ever taken planes, trains, and buses to visit Machu Picchu can agree that an international airport will make the trip easier, but the it may also bring more tourists to the crumbling citadel than it can handle.
— Samantha Shankman
Share
Tweet
Share
Post
Send

President Ollanta Humala announced plans to build an international airport near the southern city of Cusco to boost tourism to the legendary Inca citadel of Machu Picchu.

The current Cusco airport, long unable to handle major flights from abroad, only operates with limited daytime flights and is limited by its location in a city, surrounded by hills. Large aircraft cannot fly into the facility. 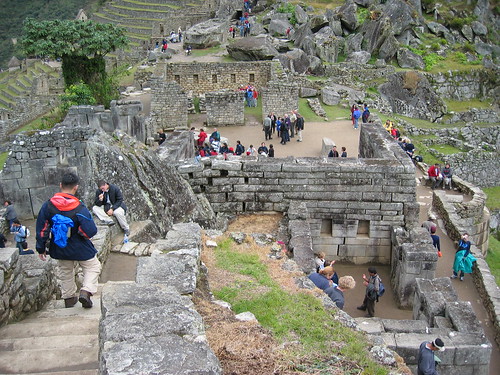 “We need a new airport in Cusco, because the current one is not sufficient,” President Humala said, after enacting a law allowing the expropriation of land in the town of Chinchero near Cusco to construct the new airport.

President Humala said the government will invest $460 million in the project, not including compensation to the farming communities whose land will be seized.

“The new airport will not only allow more tourists to come, but will also generate more jobs and will permit modernisation and added value for the surrounding communities,” the president said.

An average of 3,000 tourists each day come from all over the world to visit Cusco, the former capital of the Inca empire, and the nearby citadel of Machu Picchu, according to local authorities.