How do you become smart, efficient and most importantly, cost-effective about air security? This wordy, dense report from Rand has some good ideas, and gives a big thumbs up to the TSA trusted traveler program.

The threat of terrorist attack on American aviation has made the system the focus of intense security efforts, but it is difficult to determine if the benefits outweigh their cost. Efficient security policy—a focus on getting the most security for the least cost—should be the priority in an era of fiscal austerity, according to a new RAND Corporation report. 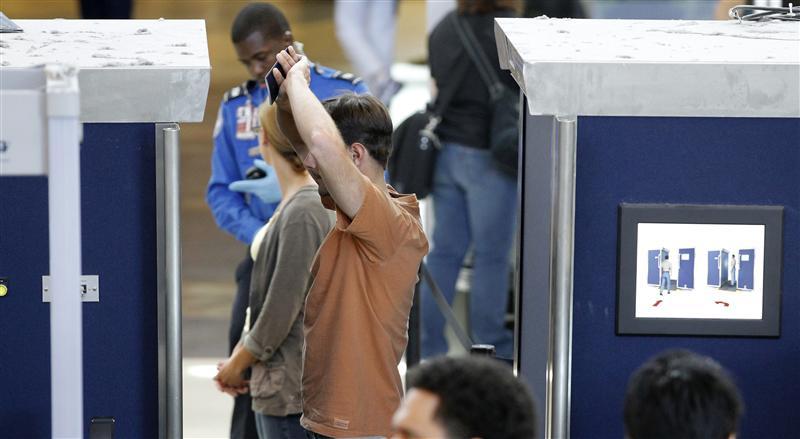 “Commercial aviation plays a central role in the national economy…But it has also become clear that the public’s tolerance for inconvenience and other security costs is not inexhaustible. The benefits of aviation security must be weighed against the costs in providing that security.”

Researchers write that America’s aviation system is protected by a layered security strategy that is sometimes, but not always, effective. Multiple types of security technology and other measures provide several lines of defense…In some cases, layers can reinforce each other and be more effective than the sum of the individual measures on their own. In others, they can interfere with one another and provide less security together than they would have separately.

For example, efforts by security officers to detect suspicious behavior at checkpoints could be made less effective if passenger agitation created by the experience of going through screening masks the indicators those officers attempt to detect. New layers on top of old are costly and can make the aviation system more difficult for passengers and other users.

The study also examines ways that the costs of security programs might be reduced over time. Researchers find that “trusted traveler programs”—including the current TSA PreCheck program—are an attractive strategy for making security more efficient and reducing security burdens on some travelers.