Car-service Uber fought the law and Uber won — so far at least.

The Massachusetts Division of Standards reversed course August 15 and gave Uber the go-ahead to continue to use its global positioning system-powered apps as a basis for figuring out fares.

The green light is contingent on Uber filing an application seeking provisional approval to operate pending the results of a National Institute of Standards and Technology study, conducted in tandem with the National Conference on Weights and Measures, which is seeking to determine whether its antiquated Taximeter Code is ripe for amending. 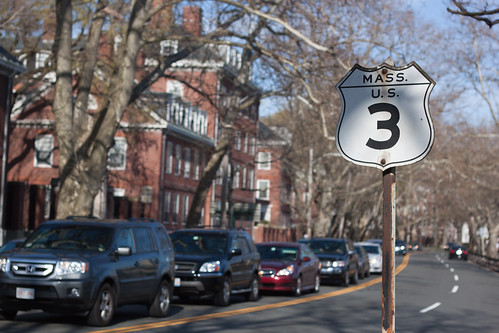 The state Division of Standards had issued Uber a cease and desist order August 1, and Uber defied the order.

In a blog post August 14, before the reversal, Uber stated: “Uber will continue full speed ahead with the mission of making Boston and the surrounding areas a great place to live and travel and the Commonwealth the Hub of cutting edge technology.”

Operating in about a dozen U.S. cities, plus Vancouver, London and Paris, San Francisco-based Uber said it did a lot of research before entering Boston and felt confident that its service and technology did not violate any laws.

With Uber’s iPhone and Android apps, you set your pickup location and can view your assigned car enroute to your destination. Uber uses GPS to help determine the fare.

It’s inevitable that next-generation car services would meet with resistance from local regulators, but Uber seems to have overcome initial obstacles in Massachusetts, at least, in swift fashion.

The state Division of Standards indicated that it was unaware of the National Institute of Standards and Technology study on GPS technology when the state body issued its initial ruling.

You can read the August 1 cease and desist order below.

And here is the August 15 ruling overturning the earlier order.