In addition to adding some more fun drama to American's ongoing bankruptcy soap opera, IAG's move is a stopgap measure to make sure that the Oneworld alliance doesn't unravel.

Willie Walsh, IAG’s chief executive, revealed in an interview that the tactic could be used to deliver “additional strategic value” for BA and its Oneworld global airline alliance. A cross investment could also act as a poison pill for any rival attempt to lure American away from Oneworld, which would be potentially damaging for IAG.

Delta Airlines is reported to be considering a bid for American, which would almost certainly result in it joining Delta’s SkyTeam alliance – leaving a hole in IAG’s lucrative North Atlantic route network. 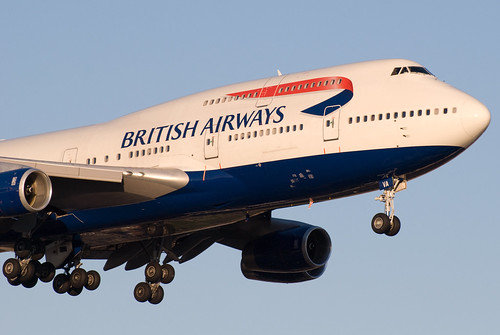 The prospect of IAG’s stake building has arisen due to the financial problems at AMR, American’s parent company. AMR filed for Chapter 11 bankruptcy protection in November and is currently seeking an agreement with creditors to reduce its debt burden.

One option is a potential merger, with Delta and US Airways seen as the most likely partners. Speaking to the Financial Times, Mr Walsh voiced his support for the US Airways deal. US Airways, the US’s fifth largest carrier, would be expected to move from the Star Alliance to Oneworld if it merged with American, the third largest airline.

Mr Walsh said an investment in American “is something we are going to look at”. “If we can make the case that there is additional strategic value to be achieved, then it is certainly something we are prepared to do,” he added. He also said he saw “definite attractions” in a combination between American and US Airways, and claimed regulators would almost block a combination between America and Delta, the US’s second largest carrier.

Delta recently employed a similar stake building strategy to protect its own SkyTeam alliance from a possible defection to Oneworld by the Brazilian airline Gol. Delta last year bought a 5pc stake in Gol for $100m, giving it a seat on Gol’s board and an enhanced partnership. The transaction ended the risk of Gol joining Oneworld.

Mr Walsh said Delta’s investment “is a very good example of where a small stake – a real strategic investment – can have benefits well beyond the scale of the investment”.